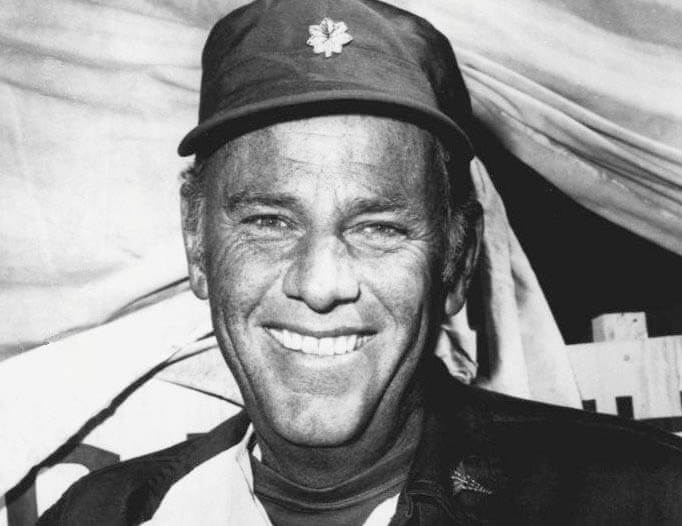 It’s no surprise that actor McLean Stevenson was very similar to his M*A*S*H character Lt. Colonel Henry Blake. Stevenson had no problem portraying someone whose hometown was Bloomington, Illinois because he was actually from there in real life.

Stevenson said this about his character: “I played my dad. My father was a country doctor, and he was 80 years old when he passed away.” We guess Stevenson’s role as Blake worked out because he initially auditioned for the role of Hawkeye Pierce. Though Stevenson left the show due to frustration and was able to return to Bloomington, sadly his character would not. 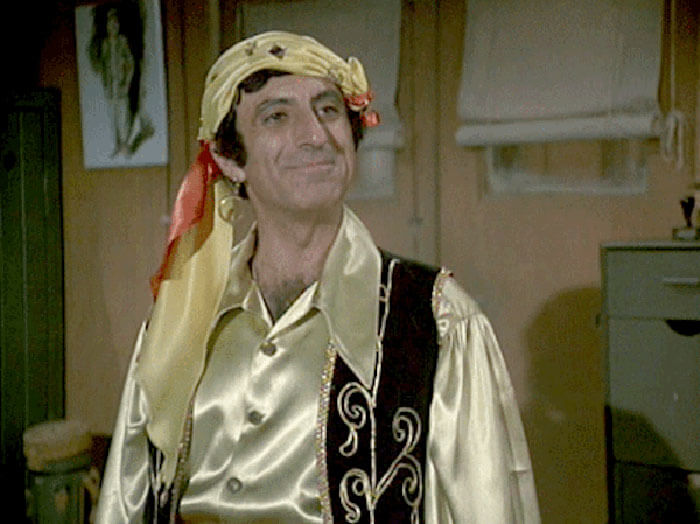 The Dresses Had To Go

Although Jamie Farr’s character as Maxwell Q. Klinger had a good run as a cross-dresser, he couldn’t keep up the scheme forever. You may remember that after Radar was honorably discharged, Klinger took up the role of Company Clerk.

Of course, Farr was probably relieved to see this change for his character. According to some sources, he didn’t want his children to have to suffer in the schoolyard just because their dad wore dresses on TV. At least his character was authentic, though, since Farr wore his dog tags from his time in the military on the show.