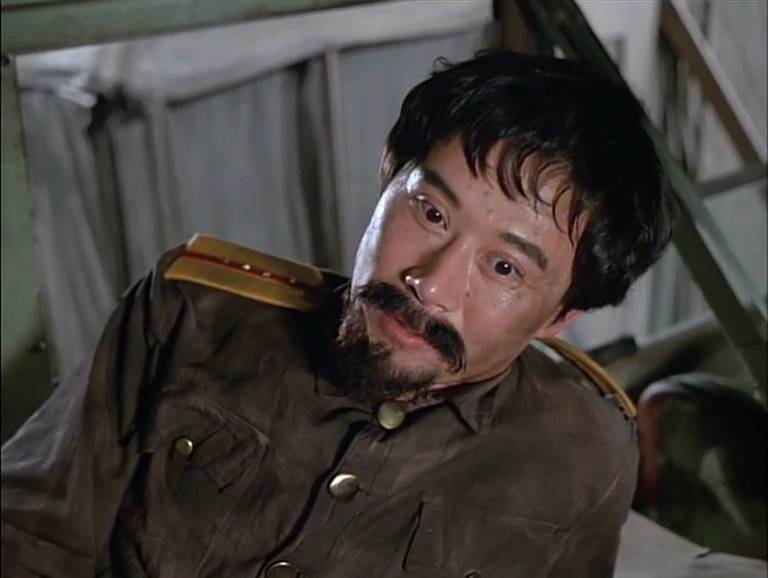 They Used One Guy For Everything

Korean- American actor Soon-Tek Oh appeared on M*A*S*H on a few occasions, sometimes he played five different roles in one whole episode! You can catch this in the season four episode, “The Bus.” Oh’s other prominent appearance is in season eight’s “The Yalu Brick Road.”

Beyond M*A*S*H, Oh had quite a prolific acting career. He was even cast in Stephen Sondheim’s Pacific Overtures on Broadway. In addition to the stage and film, Oh has continued to work in television. You may have also seen him in MacGyver, Charlie’s Angels, Magnum P.I.,and Hawaii Five-O. 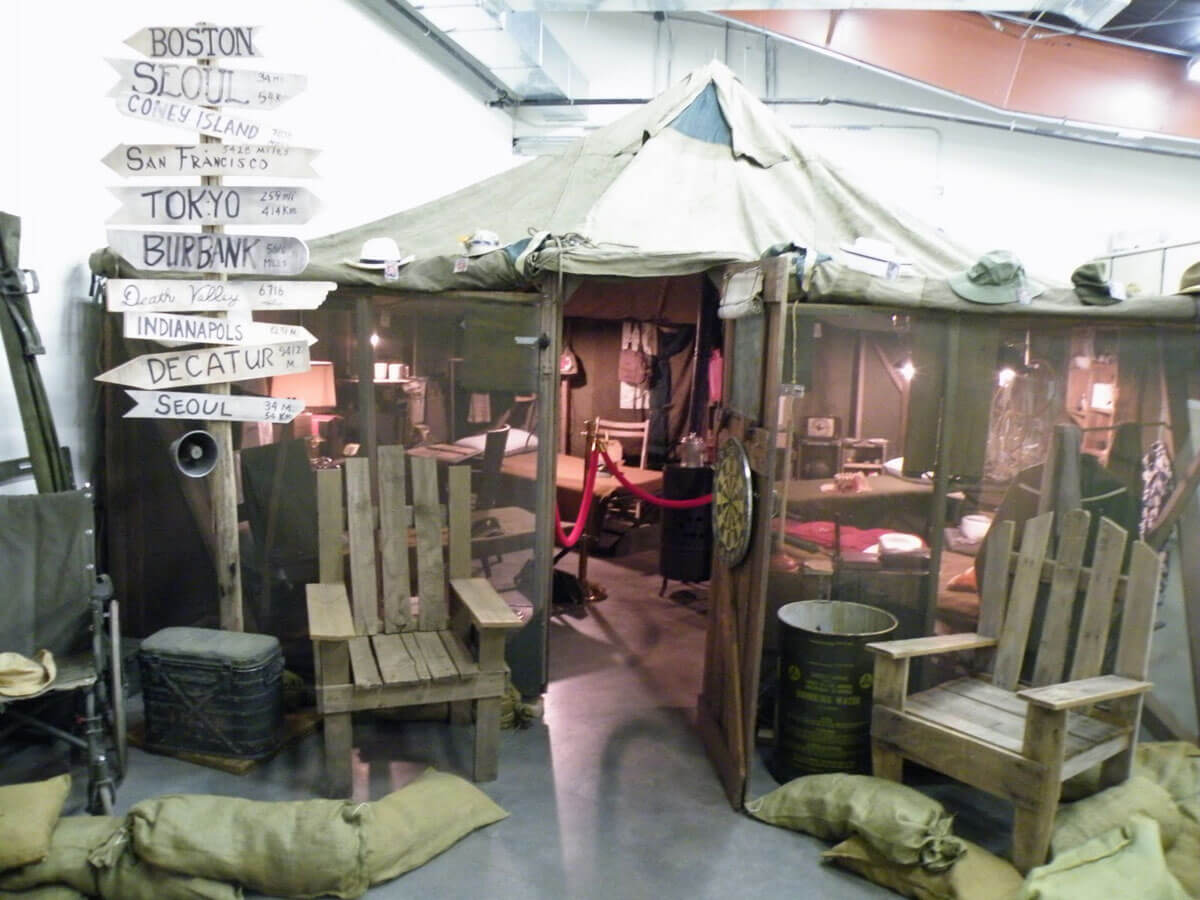 You may recall that Hawkeye and Trapper John dubbed their tent “The Swamp,” which is straight from the book on which the show is based. According to the author of MASH: A Novel About Three Army Doctors, “The Swamp” was what Hawkeye’s college buddies called his dorm room and it stuck with him overseas.

If you’ve ever wanted to feel what it was like to live in The Swamp, you actually can! There is a complete replica of the tent at the Museum of the Kansas National Guard and the Holley Museum of Military History in Topeka, Kansas