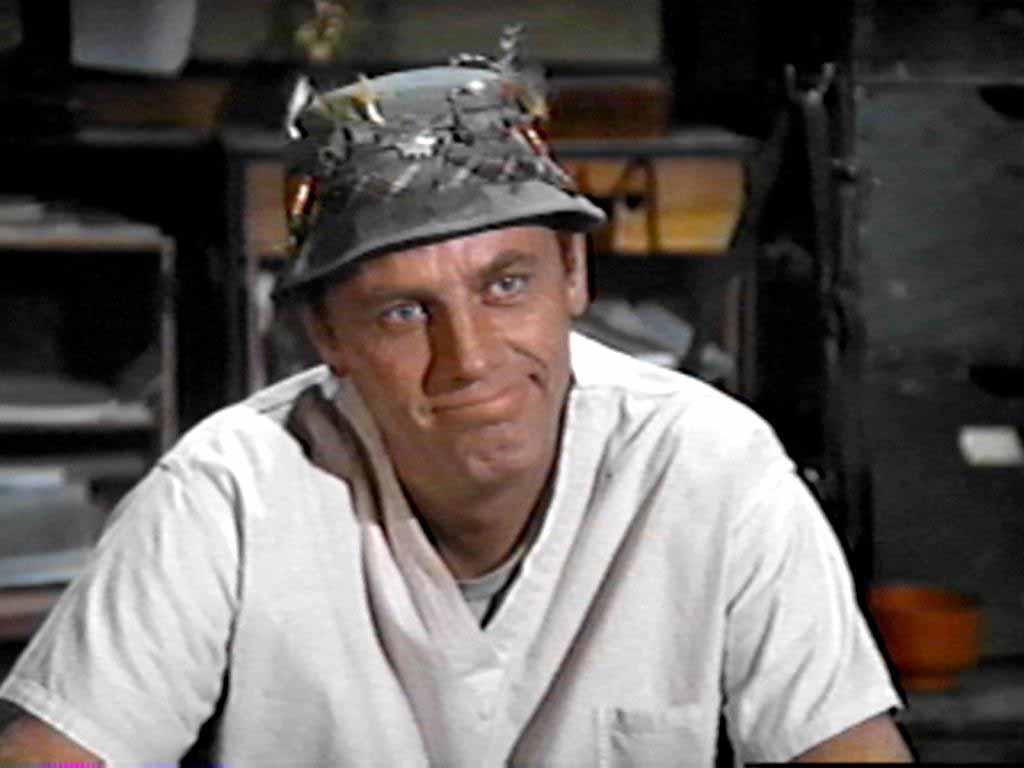 A Sad And Strange Coincidence?

M*A*S*H had a strange crossover with actor McLean Stevenson and Roger Bowen, resulting in an eerie coincidence. Stevenson played Lieutenant Colonel Henry Blake on the TV series but left the series to pursue other acting opportunities. His career declined after M*A*S*H, which unfortunately resulted in ridicule from the cast and crew members.

Sadly, Stevenson passed away from a heart attack in 1996. Roger Bowen, who played the role in the 1970 M*A*S*H film, also died of a heart attack that year. In an even stranger coincidence, the two men died within a day of each other. 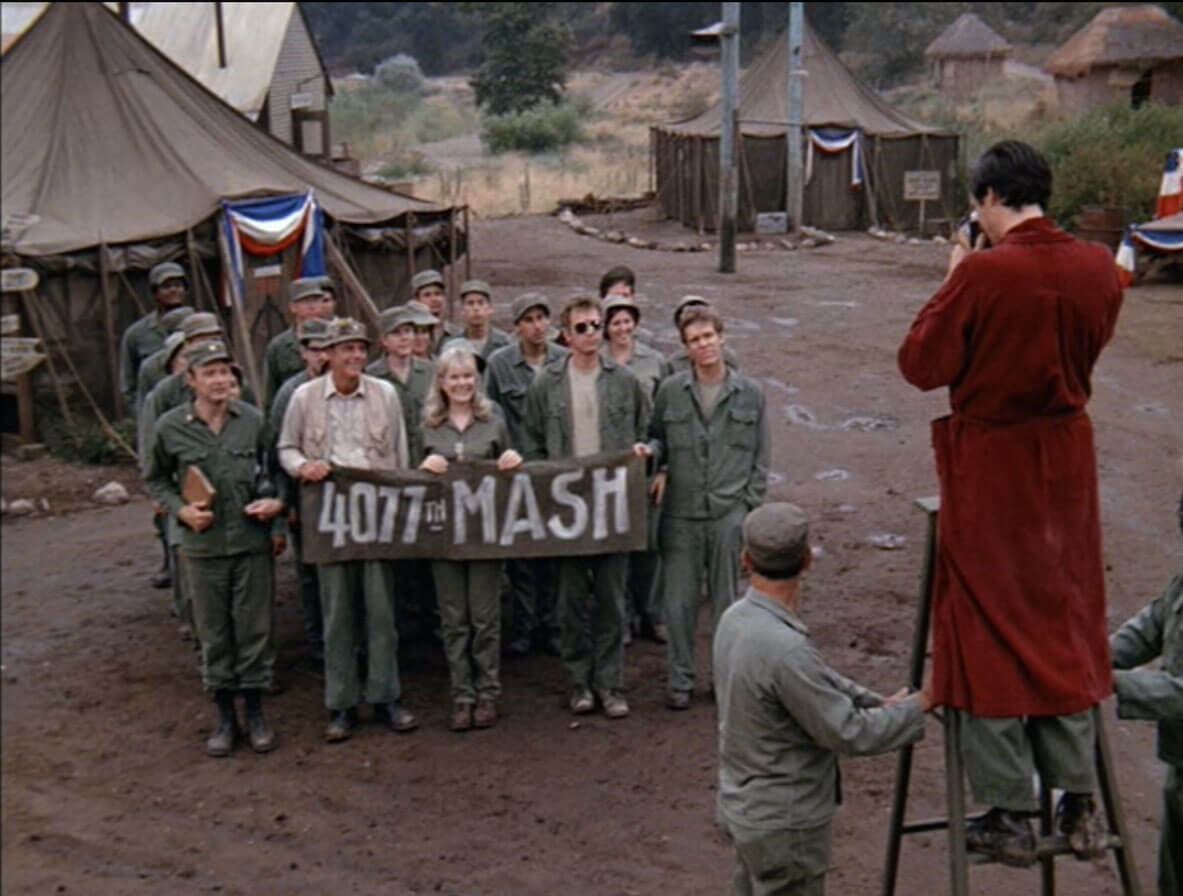 The Best of the Best

The final series of M*A*S*H, which aired on February 28, 1983, made television history when over 106 million viewers tuned in. This record has only been set by The Super Bowl. M*A*S*H’s eleven-season run was impressive, considering the first season’s slow start, along with the failed spin-off, After M*A*S*H.

The finale, called “Goodbye, Farewell and Amen.” was two and a half hours long and was even directed by series star Alan Alda. Alda was heavily involved with the creative process throughout the series, writing thirteen episodes, directing some episodes, on top of his series regular duties. You’ll notice that most scenes in the finale take place inside and that’s because their outdoor set was ravaged by a fire.