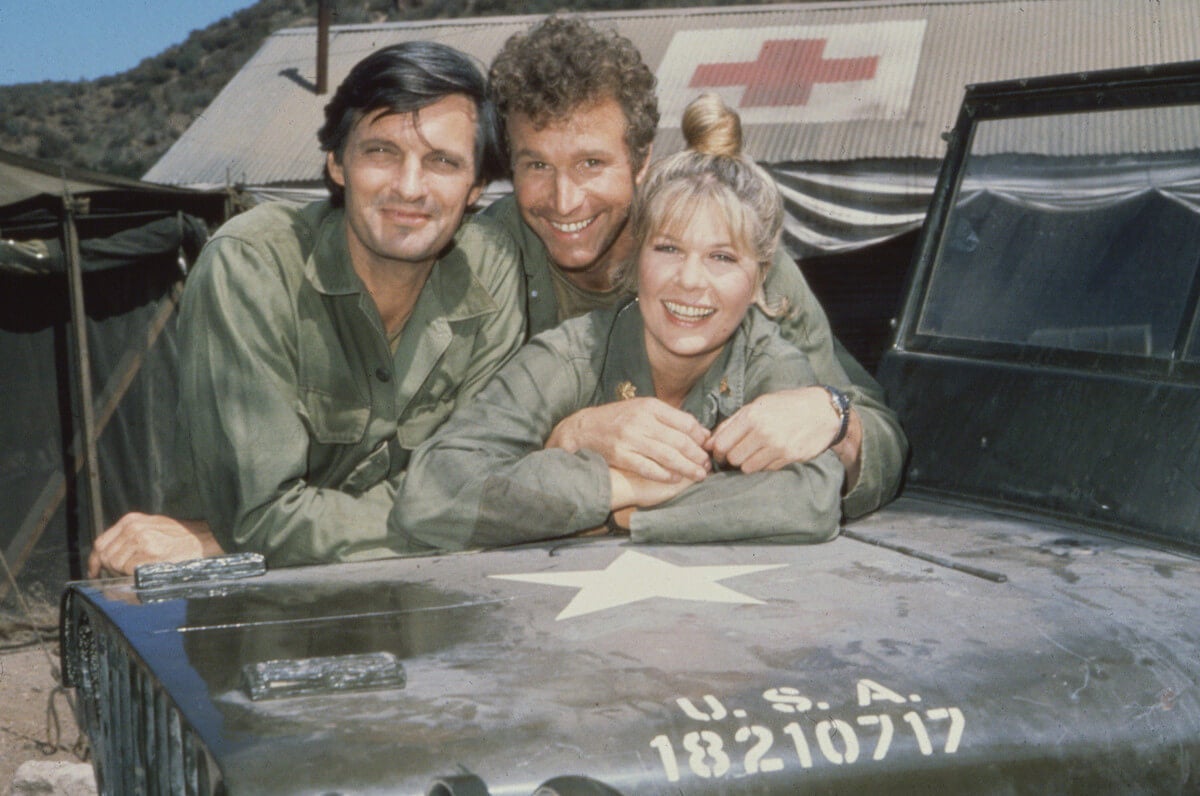 The show inspired not one, but three spin-offs after it wrapped in 1983. Trapper John, M.D. focused on the character’s life after the military, as the Chief of Surgery at a hospital in San Francisco. It ended after seven seasons. Wayne Rogers did not reprise his character. W*A*L*T*E*R, a show focused on Radar’s character, was supposed to be about his life in St. Louis.

After the war, the character was written to become a police officer, unsure of his direction after the army. The pilot was not picked up. AfterMASH, a show starring M*A*S*H stars Harry Morgan, William Christopher, and Jamie Farr, was short-lived due to its failure to live up to the popular show The A-Team.

Where Are They Now?

Gary Burghoff, before his role as Radar O’Reilly, pursued a career in music. He was the drummer for a band that was called The Relatives, and he shared the stage with the one and only Wonder Woman, aka, the famous and beautiful Lynda Carter. The two remained friends and Carter’s influence actually helped Burghoff land a guest spot on her hit series. So, it could be argued, there would be no Wonder Woman without Gary Burghoff.

After the series wrapped, Burghoff quit acting and pursued his childhood interest in animals. Combining it with his natural artistic talent, Burghoff became a successful artist and is currently working as a full-time wildlife painter.