The 3 best SUPERMANS of all time

There are certain expectations that come with playing Superman, whether on the big screen or the small screen. Considering this is a character whose story spans over 75 years, each audience has their own idea of what the last son of Krypton looks, sounds like, and behaves. The good news is that all the great actors who have worn the cape in movies or on television have been worthy of the role, each having brought to life an essential component of the character. So here are the 3 best actors to have played the role of the legendary Superman!

Christopher Reeve is the embodiment of everything that represents Superman. His portrayal in the 1978 film, « Superman: The Movie », made us believe that a man could fly. He also inspired the belief that we can all become better beings. 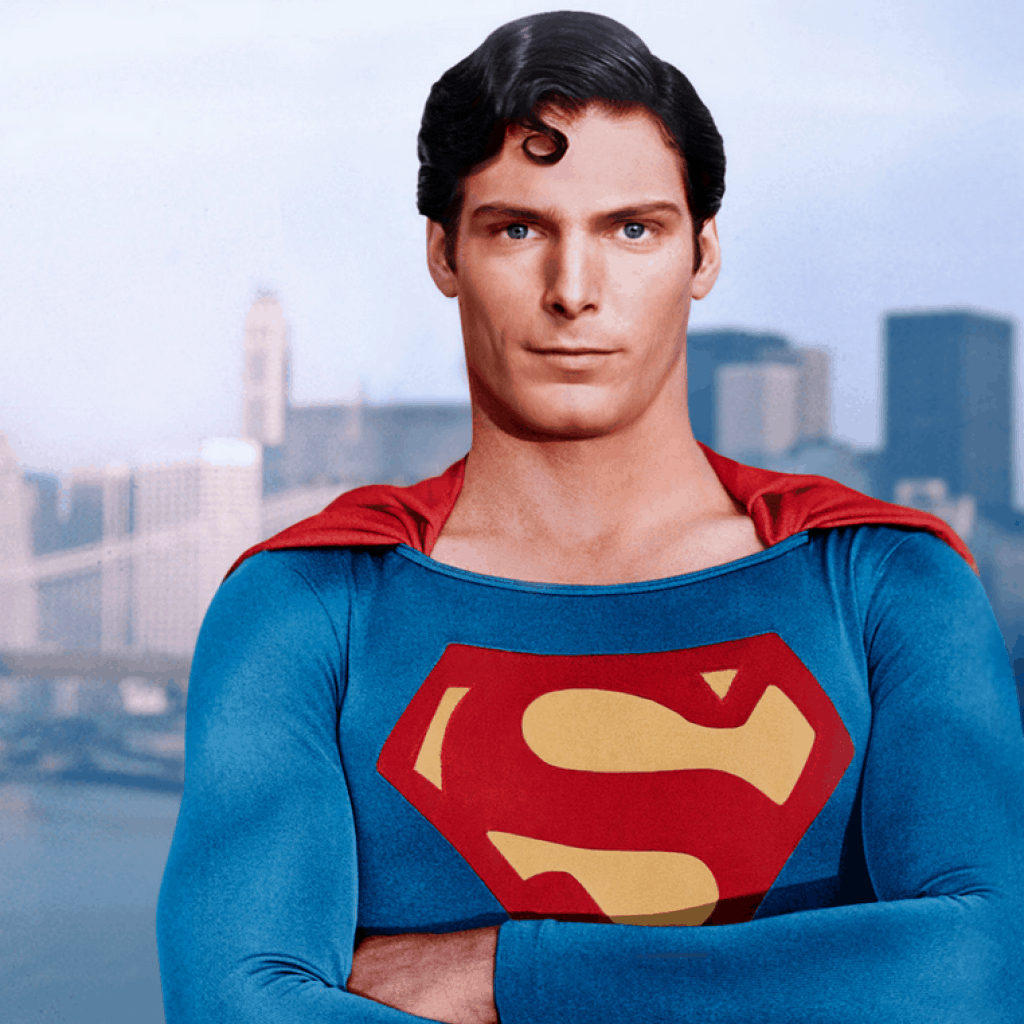 Although the quality of his films has dropped, Reeve is, and always will be, our Man of Steel. We have seen him in Superman (1978), Superman II (1980), Superman III (1983) and Superman IV: The Quest for Peace (1987)! Although he passed away in 2004, he remains a true icon and it’s hard not to associate him with the last of the Cryptonians. Christopher Reeve made the public believe that a man could fly simply by his absolute belief that he could do it. His pilot training allowed him to turn his wire and blue screen flight sequences into convincing performances. More impressive still, Reeve hid his imposing body from Apollon as Clark Kent with changes in posture, voice, and manners that just might make people believe they can be fooled by a pair of glasses and a suit. It definitely was not an easy task!

Between 1993 and 1997, Dean Cain played Superman in Lois & Clark: The New Adventures of Superman, a series that looked at the story of Superman’s origins, his relationship with Lois Lane (played here by the future Desperate Housewife Teri Hatcher), and his career as a vigilante. 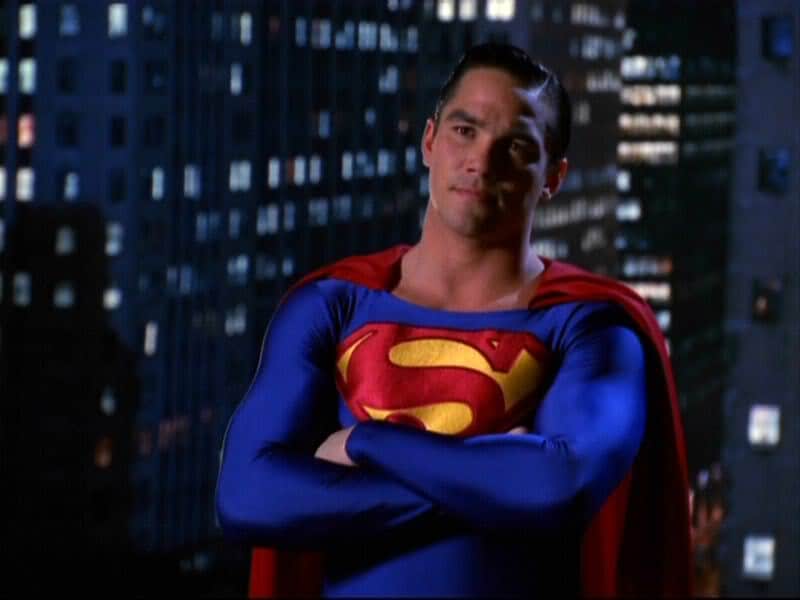 You can say whatever you want about Lois & Clark: The New Adventures of Superman, but the bottomline is that it worked. The first season of Lois & Clark was an adaptation as close as possible to the character dynamics of the early ’90s Superman comics. Granted, it was a good early ’90s series, but it hasn’t aged very well. The story is told as well as it can be, but it all seems a little too serious and cheesy now. The effects, of course, are not very good; it all sounds like a less funny version of Adam West’s Batman! Anyway, Dean Cain did a really good job!

As the most bifocal Superman we’ve ever seen, Henry Cavill has found the balance between the last haunted son of Krypton and the selfless hero the studios have sought for years. 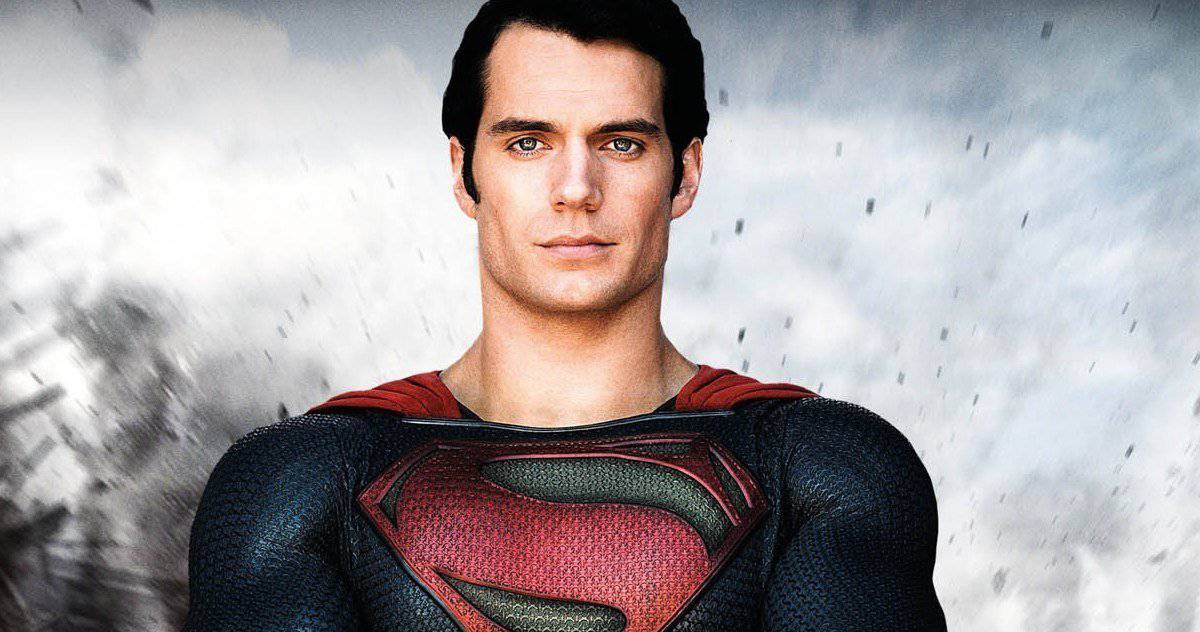 Cavill’s physical beauty was never in doubt. He made the public believe that a man could fly and hit people through buildings. Lots of buildings, maybe too many. Warner Bros is betting he’s the man who will keep Superman alive in movies for years to come. Although he was criticized in Batman v Superman: Dawn of Justice, the studio opted for a much more traditional version of Kal-El for Justice League. Unfortunately, it currently looks like his time is up as Man of Steel is released. Hopefully the studio comes to their senses, as there is still room for many more Superman adventures on the big screen.

Even though, according to observers, these three men wore Superman’s cape the best, let’s not forget that Tom Welling, Brandon Routh, George Reeves and Tyler Hoechlin, as well as others we won’t name here, all did great work!