Joshua Jackson and Jodie Turner-Smith’s family is growing. The former star of the series « Dawson » and the heroine of the film « Queen and Slim » have welcomed their first baby, as revealed by a close friend.

Joshua Jackson is the happy daddy of a little baby. This is news that was eagerly awaited in the world of cinema. His partner Jodie Turner-Smith, 33, gave birth to their first baby.

Joshua Jackson is a daddy for the first time

A representative for the two actors broke the good news on page 6 of the New York Post. « The couple welcomed their first child. The mother and the baby are both happy and healthy, » read the columns of the famous newspaper. 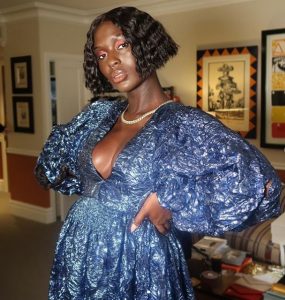 Although the informant disclosed the good news, he did not disclose the baby’s gender or first name. However, based on recent rumours, the couple have given birth to a baby girl. And it is Jodie Turner-Smith herself who is the source of this rumour. The actress had given clues about the gender of her baby in a post on Instagram. « These are my favourite moments, » she wrote. « Can you see her dancing in there? Every time I try to film her she stops! » she wrote in a publication during her pregnancy.