The 15 most beautiful Arab women in the world

But how can she be Arab? You may be wondering. But where do you think she learned her magical thrusts? Shakira Isabel Mebarak Ripoll, known singularly as Shakira, has Lebanese origins. The Colombian singer and songwriter was born in Barranquilla and is popularly referred to as the queen of latin music. Her father is Lebanese while her mother is Colombian. This probably explains why she tries to incorporate both Arabian and Latin cultures in her music. She is married to footballer Gérard Pique. 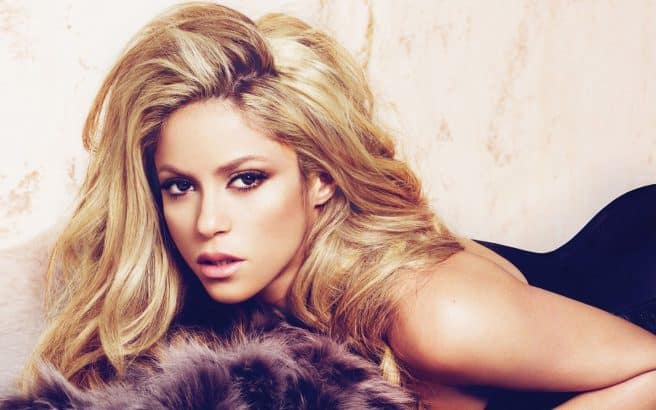 Author, composer and performer, the beautiful 42-year-old has also recently embarked on the cinema. The Colombian took her first steps in the world of music at the age of 14. She then produced her first album entitled « ‘Magia ». She is well ranked in this top 15 of the most beautiful Arab women in the world list. Shakira Isabel Mebarak Ripoll is a well known singer, songwriter, dancer and businesswoman. She currently has more than 7,000,000 fans spread all over the world. Some of her known hits include « Whenever, wherever » and « Hips don’t lie ». Shakira is the highest-selling Colombian artist with more than 70 million albums sold worldwide.