After a year of touring to promote her album « French Touch », Carla Bruni has taken a little break. Nicolas Sarkozy, Carla Bruni and their daughter Giulia have decided to spend the summer in Turkey. 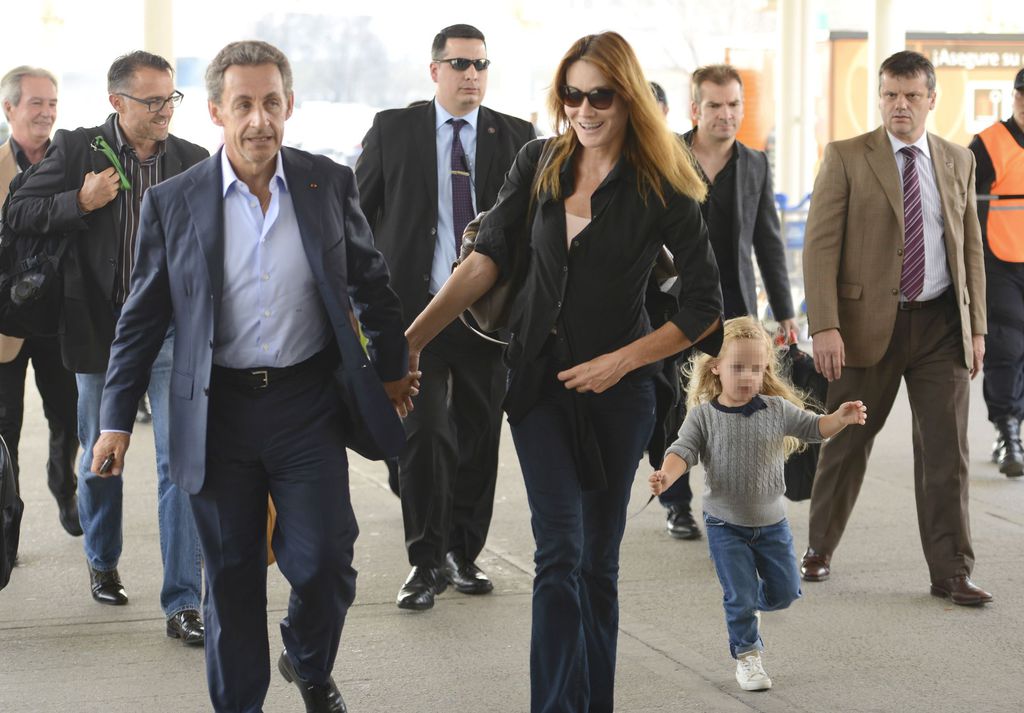 The Sarkozy family vacations in the most beautiful places in Turkey. Accompanied by his wife and daughter, Nicolas Sarkozy spent his summer holidays on the beaches of Turkey. Carla Bruni took this time to relax, especially after the tumult of her « French Touch Tour ». The singer’s Instagram followers also had the chance to scroll through the beautiful images of Turkey. In this relaxed « state of mind », Carla Bruni publishes a photo showing her tanned legs, a book by Albert Camus, and a beautiful costal landscape. The caption of his photo reads: « Happy holidays to all! … Reading, rest, Mediterranean, umbrella pines, sublime Turkey ». 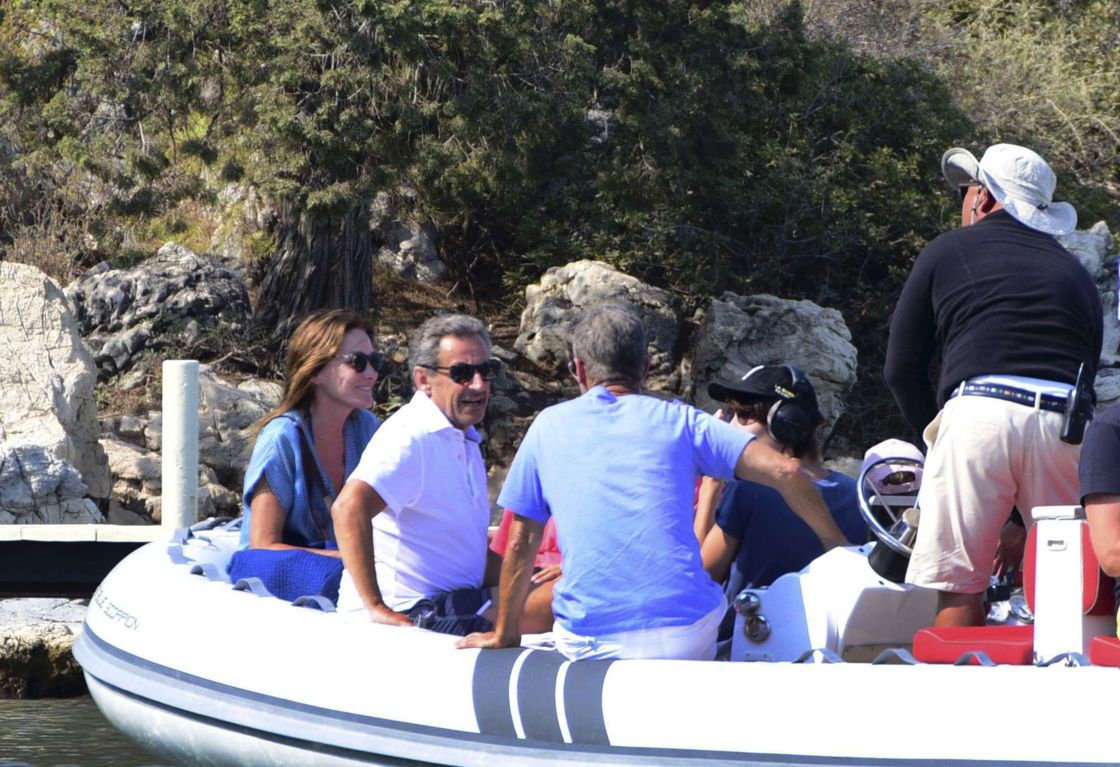 The paparazzi also did not fail to take some pictures of the family in Bodrum, a resort town in southwestern Turkey, bordered by the Aegean Sea. On board their inflatable boat, the little family is certainly getting ready for a nice trip to sea. In most of the photos, we see Giulia from behind, with her beautiful, long blond hair and her pink hat. 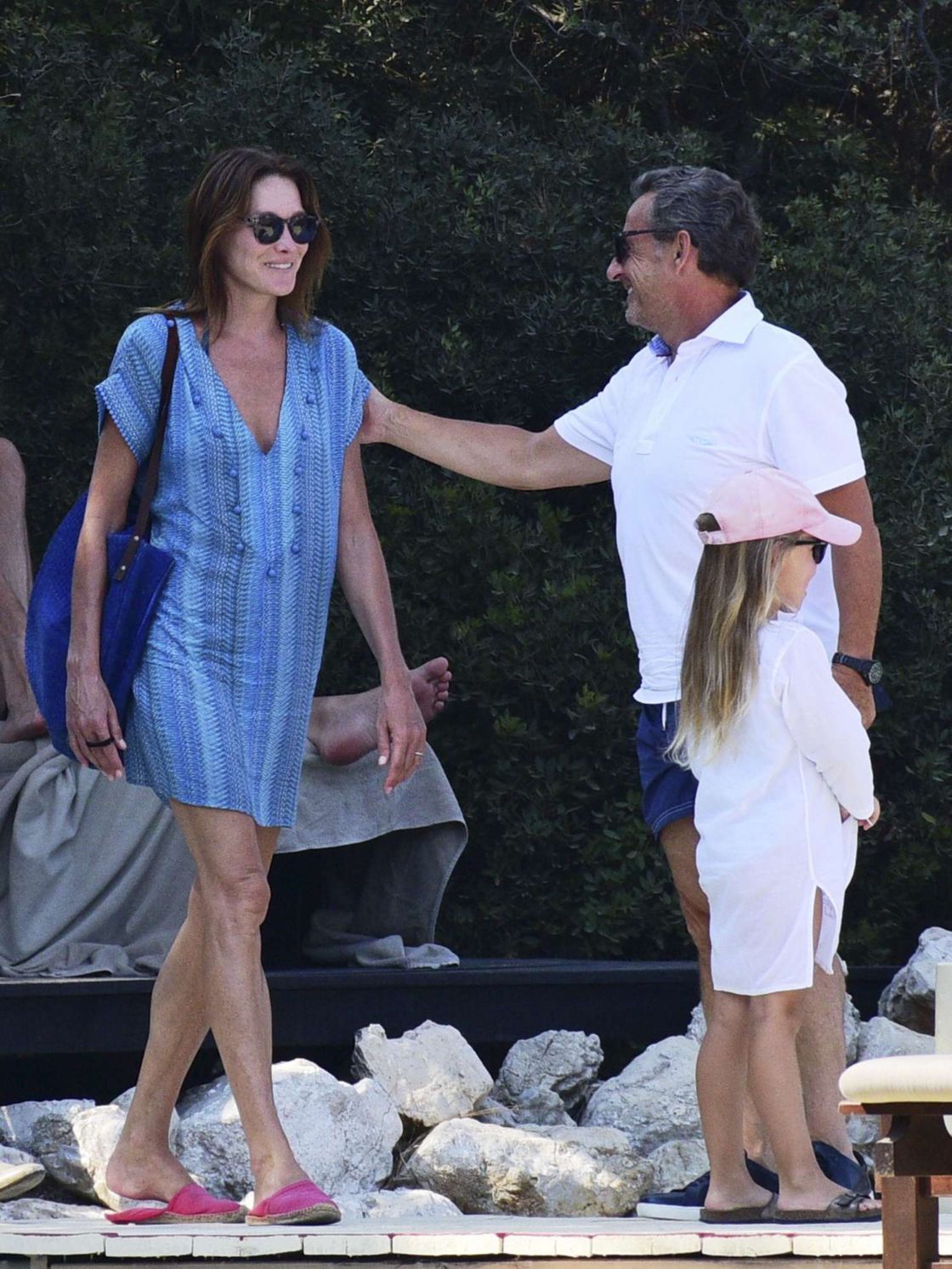 These holidays have been filled with wonderful photos from the Sarkozy family. On Tuesday August 21, the former first lady posted a beautiful and moving photo of her husband and daughter. The publication was ephemeral, the message it conveyed is quite different. Thus, Carla Bruni commented on her photo by writing « Father and daughter ». T o underline the moment of emotion , she added a heart to her comment. 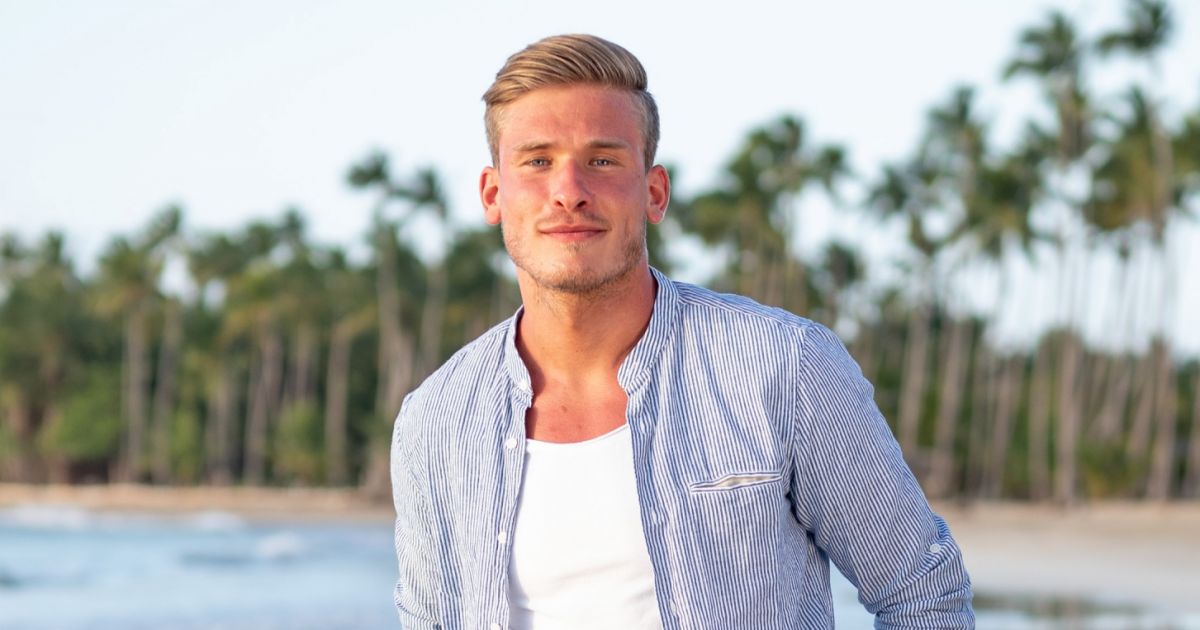 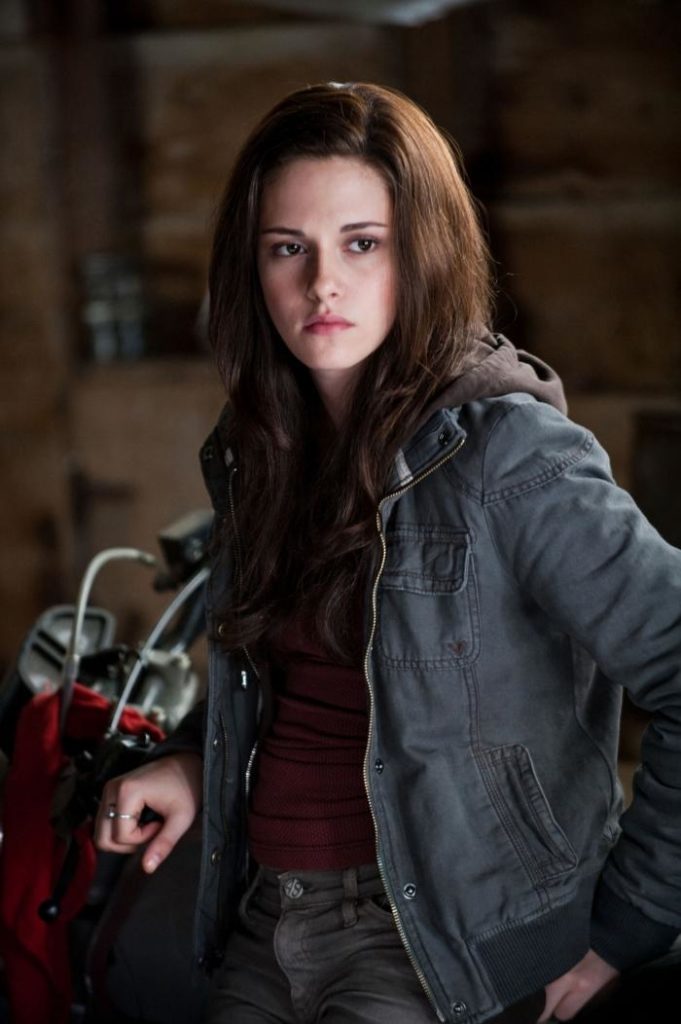 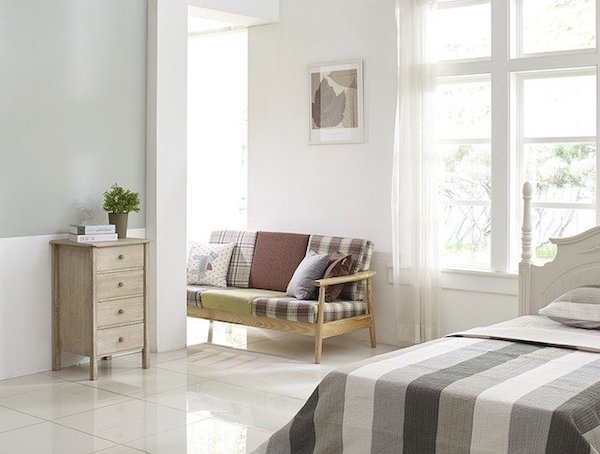 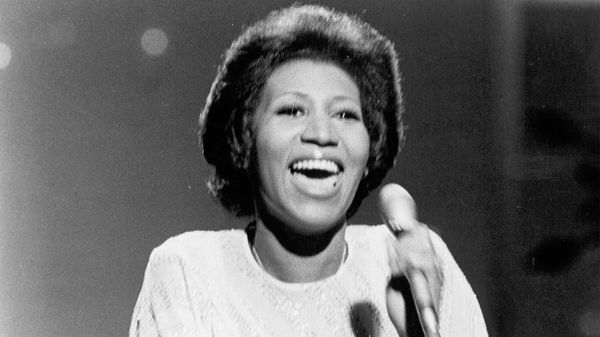 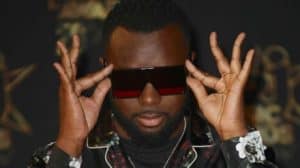 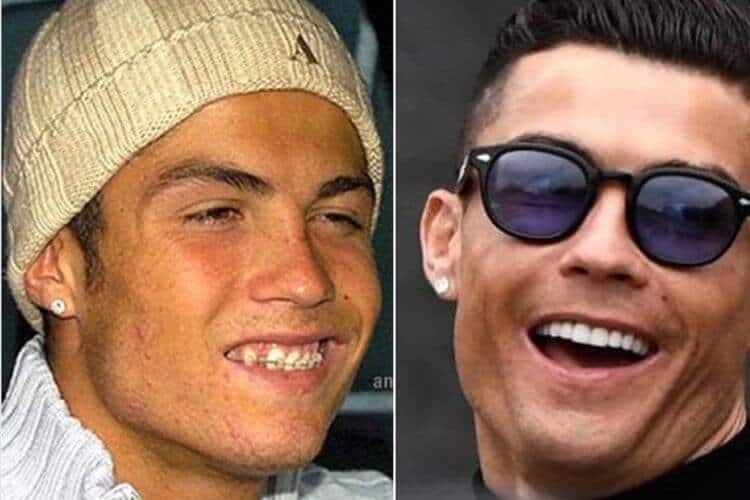 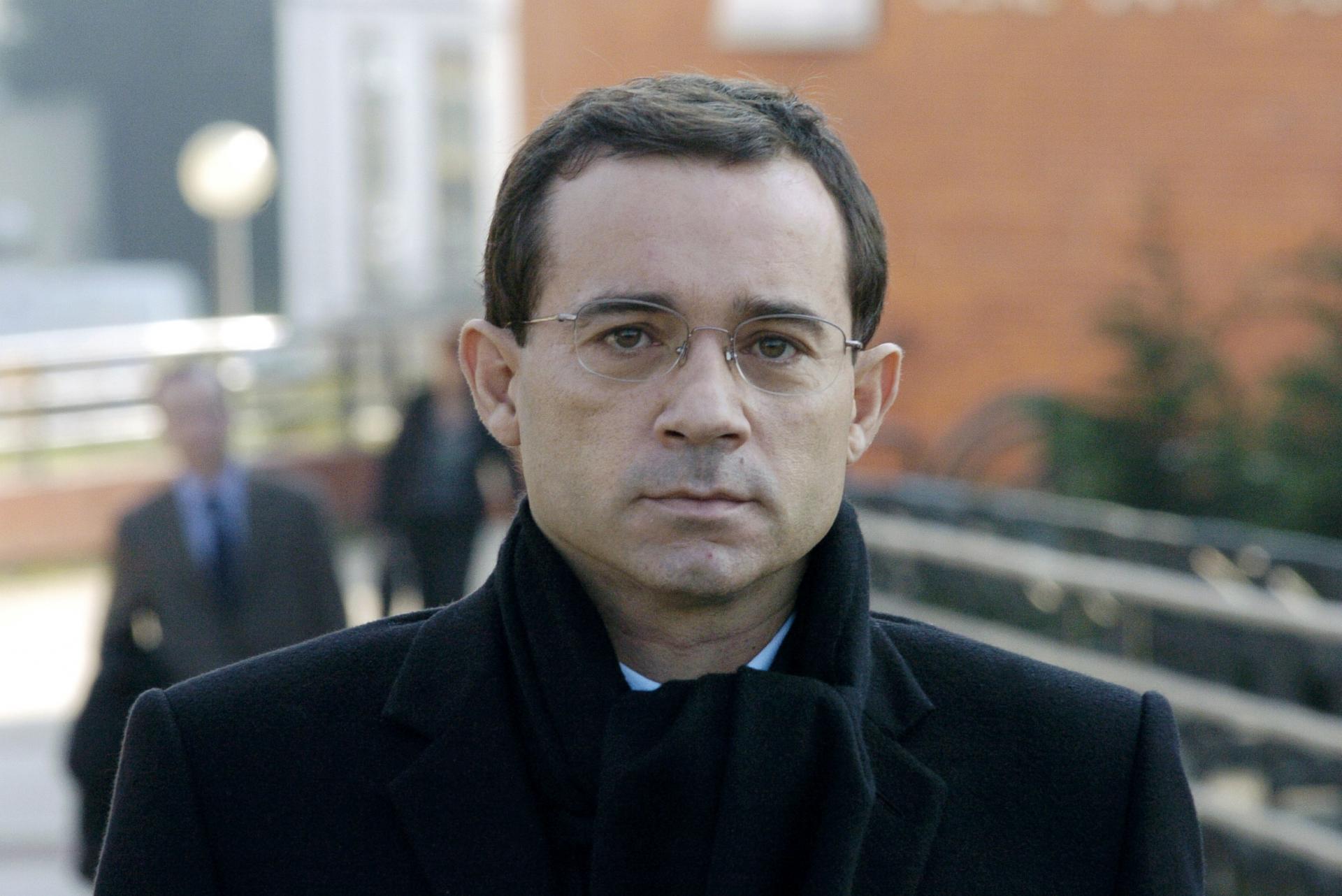 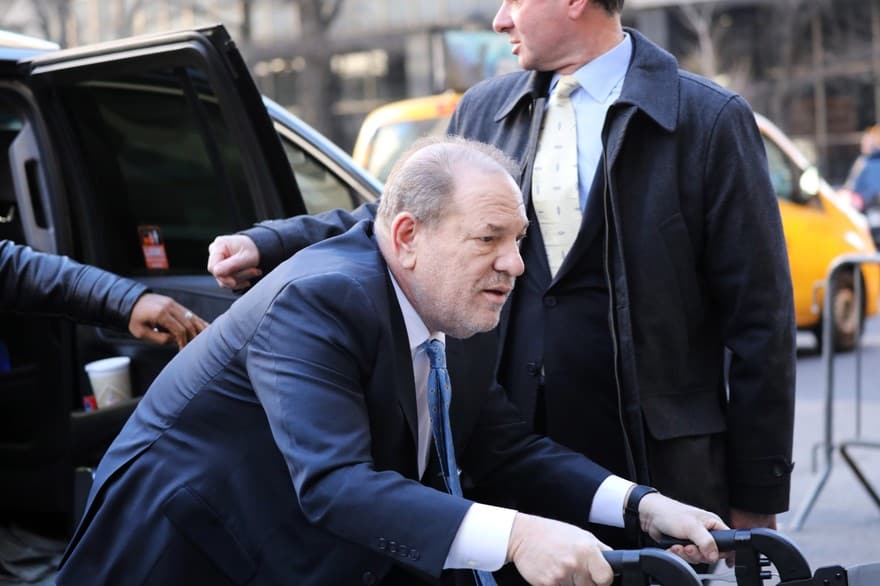