In 1672, the Swedish Navy had one of the most intimidating sea-faring vessels ever built at the time. Her name was Kronan (“crown”). This massive ship was one of the most heavily armed flagships of any navy in the world then and she was expected to lead Swedish sailors to many victories. That is, until the Battle of Öland. One bad turn caused the ship to sink, taking hundreds of casualties along with her. But over 300 years later, Kronan’s remains were rediscovered and archaeologists were floored by what they found.

Of all the treasures they found, nothing was more shocking than what was inside one little jar… 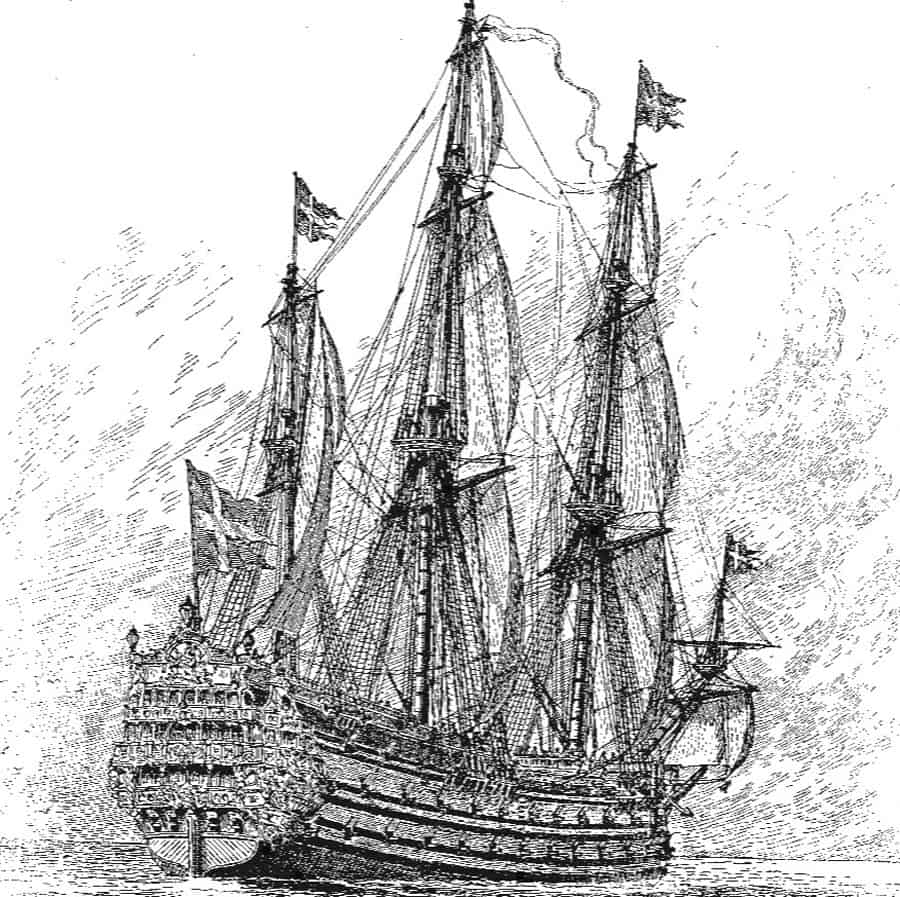 The Largest Ship Of The Swedish Navy

The Kronan was a Swedish warship that was one of the largest of its kind when it was built in the 17th century. A flagship of the Swedish Navy, this massive ship was completed in 1672 after about four years of construction.

Kronan was only at sea for four years before she met her demise. During the Battle of Öland on June 1, 1676, the entire ship capsized after making a sharp turn.