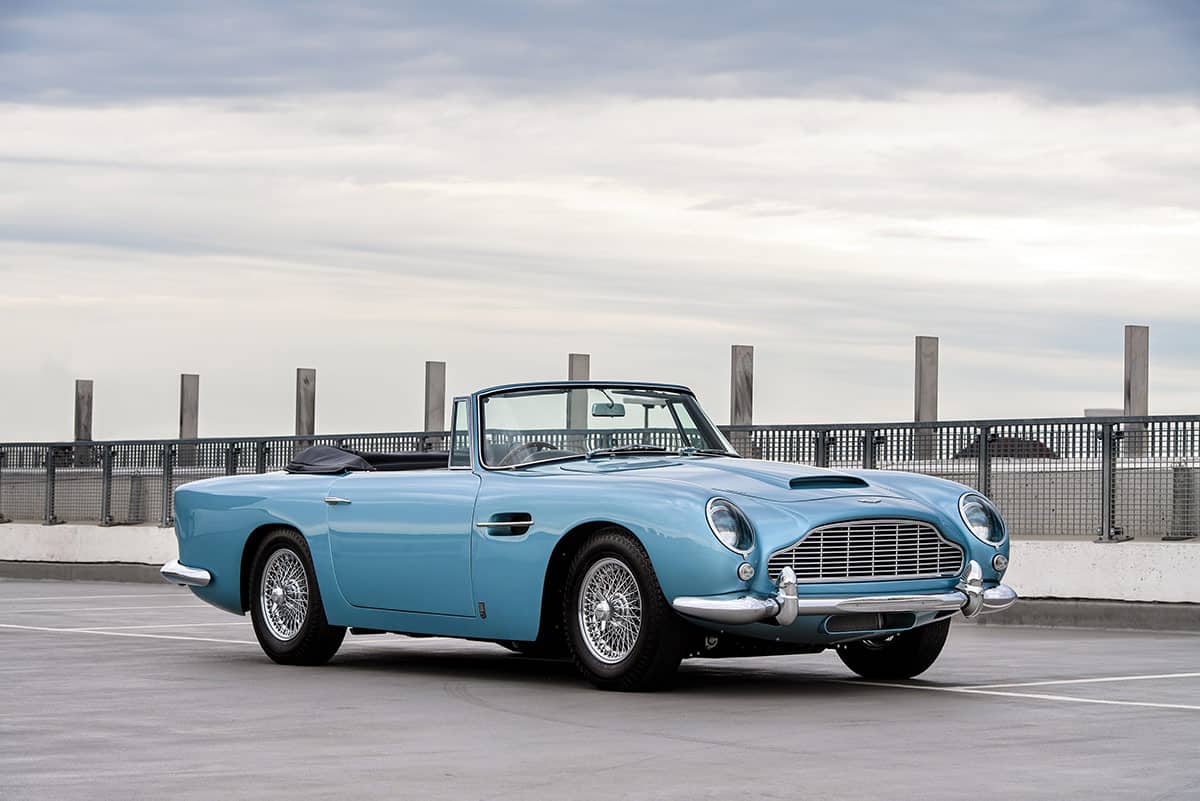 Most memorable as the first car to appear in a James Bond film – 1964’s Goldfinger, and has probably more appearances in pop culture than any other car in the world. Two of the cars appeared at the 1964 World’s Fair. Bond’s car was later driven by Roger Moore – himself a later version of bond – in the 1981 film The Cannonball Run. To further promote the movie, Corgi Toys came out with a model version of the original, which was the top-selling toy in the UK in 1964.