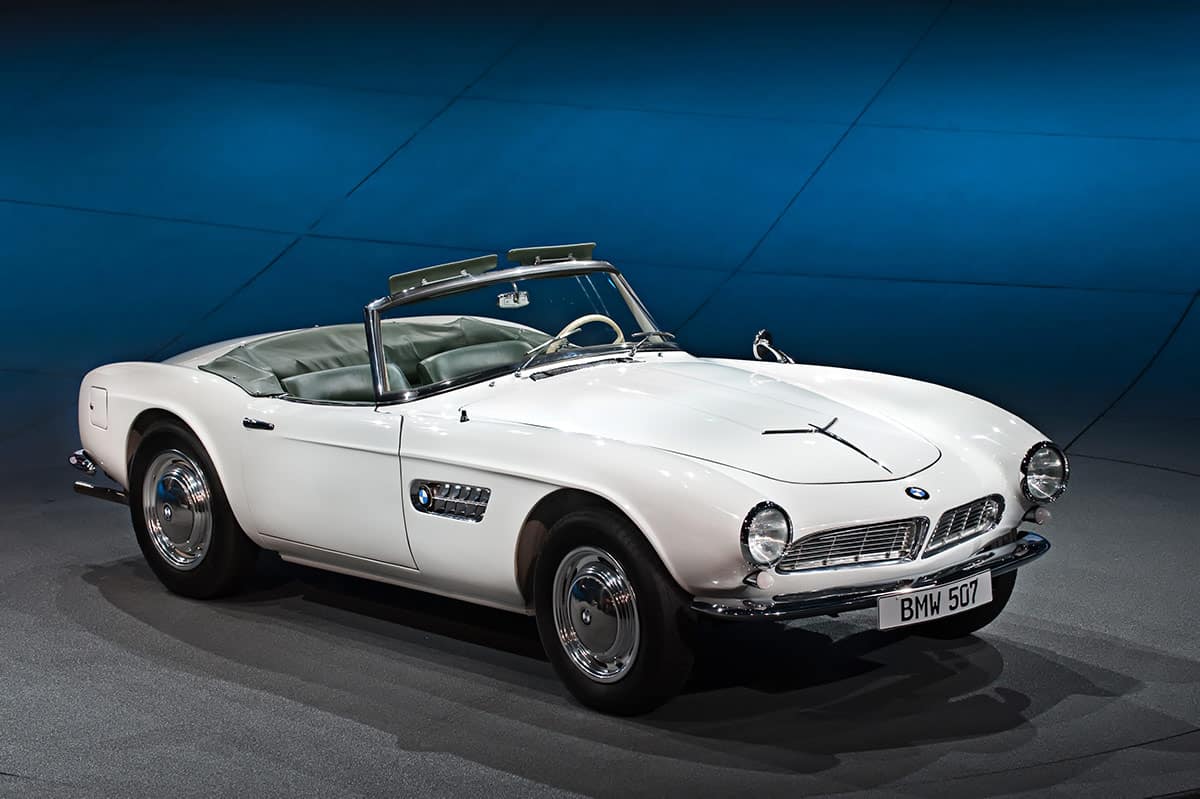 It was meant to be exported to the US by the thousands, a competitor for the Mercedes, Triumphs, and MGs of the age. Instead, it clanked to a stop after just 252 cars had been produced, deemed too expensive to make a profit. The car has an enormous gas tank – 29.1 gallons – behind the rear seats, but that limited space for the trunk and the passengers, and ramped up the smell of gas if the hardtop was on. Despite its price tag doubling to $10,500 before it came out, it had celebrity fans including Elvis Presley, who bought a pair.