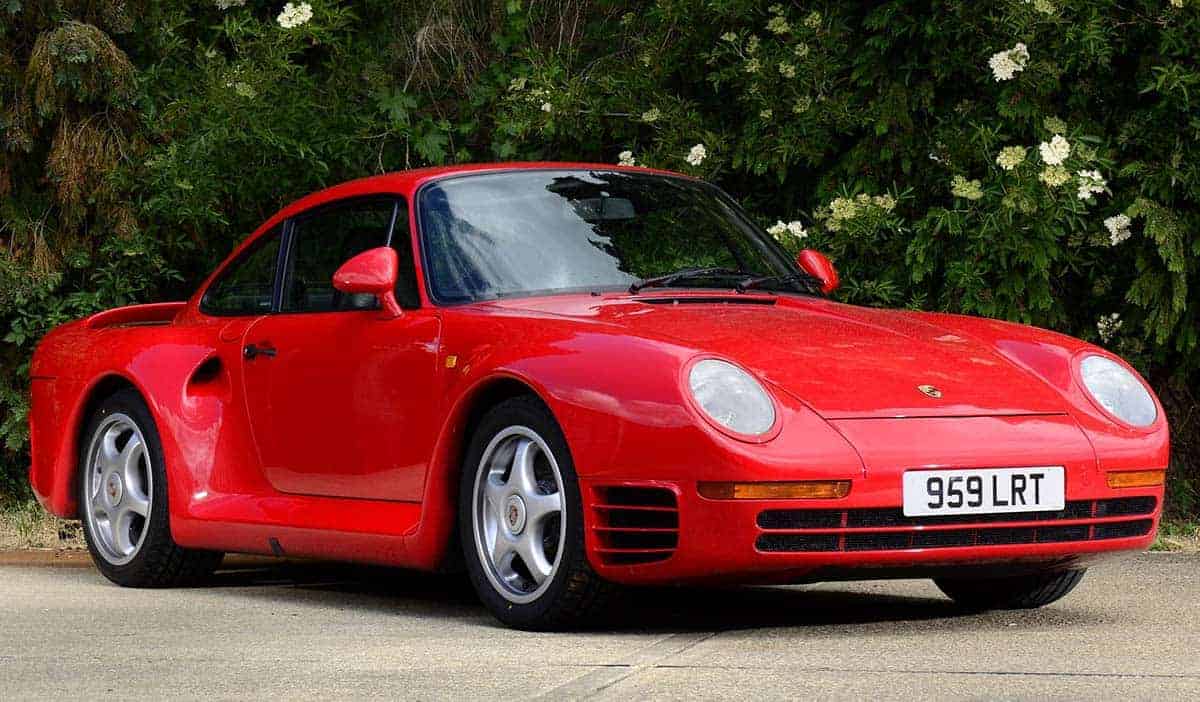 The 959 was originally built to be a rally car, not a street-legal roadster, winning the Paris-Dakar Rally that saw it whip the tails of the Mercedes G-Wagen and Land Cruiser through the desert of North Africa. It debuted as the fastest car in the world, clocking in at 197 miles per hour, but lost that title to the Ferrari F40 a year later, when that speedster rocketed to 202 miles per hour. A version of it – the 961 – also won 24 Hours of Lemans, making it the only car to ever win both.