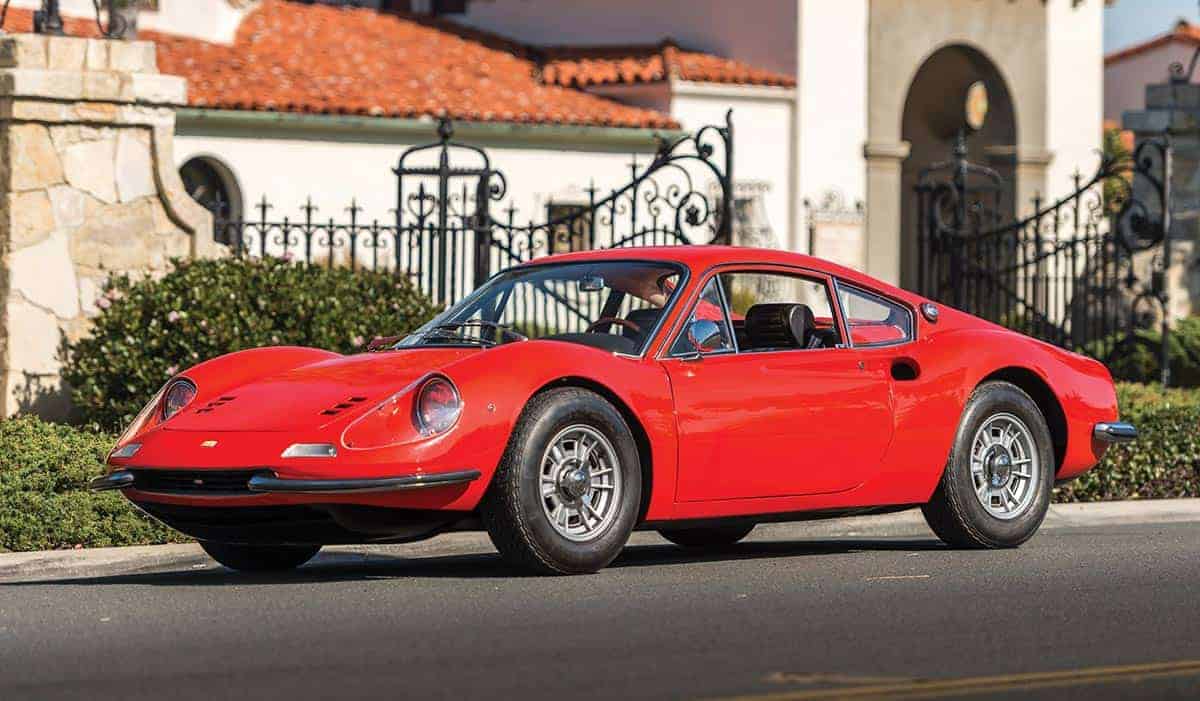 Needing an answer to Porsche’s popular 911 model, Ferrari looked was looking for a less-expensive model of its signature look. The first Dino was the 206 GT, so named for its 2.0-liter, V-6 engine. Friends of the family recognized the car was not named for the prehistoric monsters that once roamed the earth, but rather for Enzo Ferrari’s son, Alfredo, who was nicknamed Dino and had passed from muscular dystrophy at the age of 24 in 1956. He was working on the engine that Enzo would eventually put in the Dino at the time he passed.