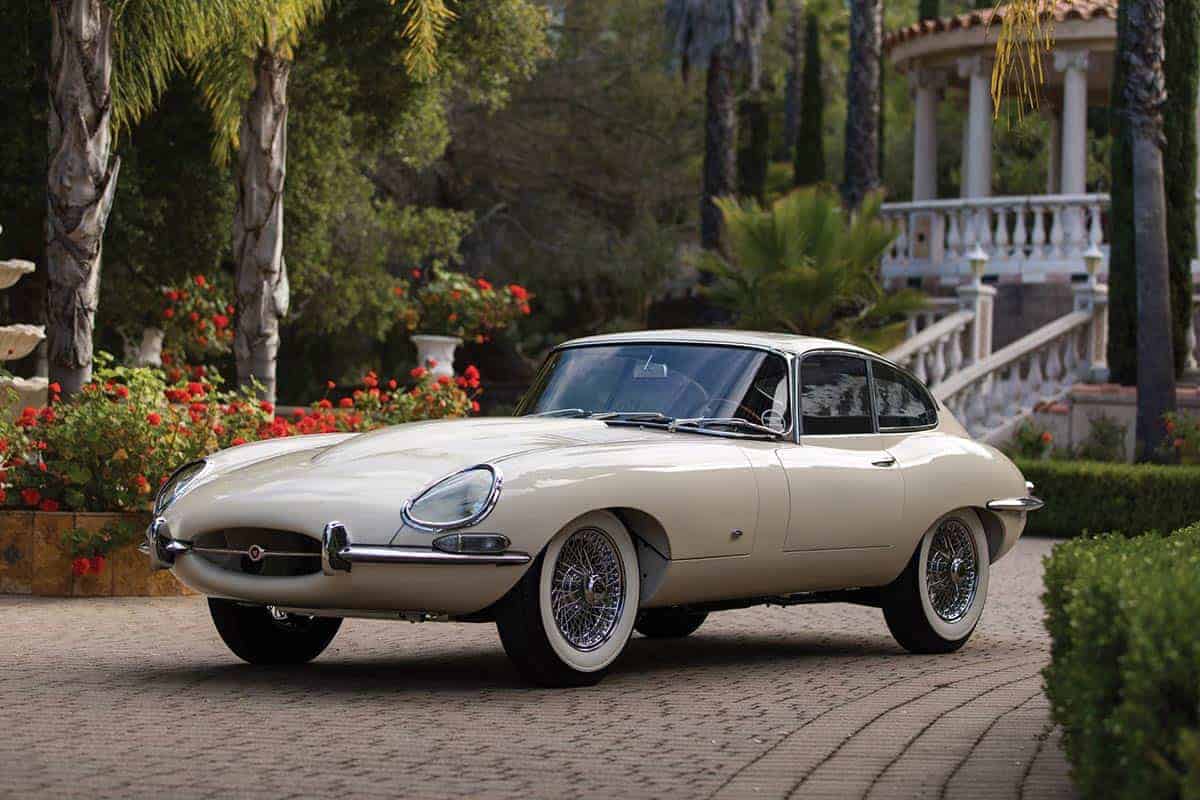 If you’re from North America you more famously know it as the Jaguar XK-E. Its top speed of 150 miles per hour, sub-7-second time from 0-60, disc brakes, rack-and-pinion steering, and independent front and rear suspension features all flipped the automotive industry on its ear. When it was released in March 1961, it got the highest praise possible from an unlikely source: Enzo Ferrari called it “the most beautiful car ever made.” It’s been featured in the Austin Powers movies and the US TV series Mad Men.