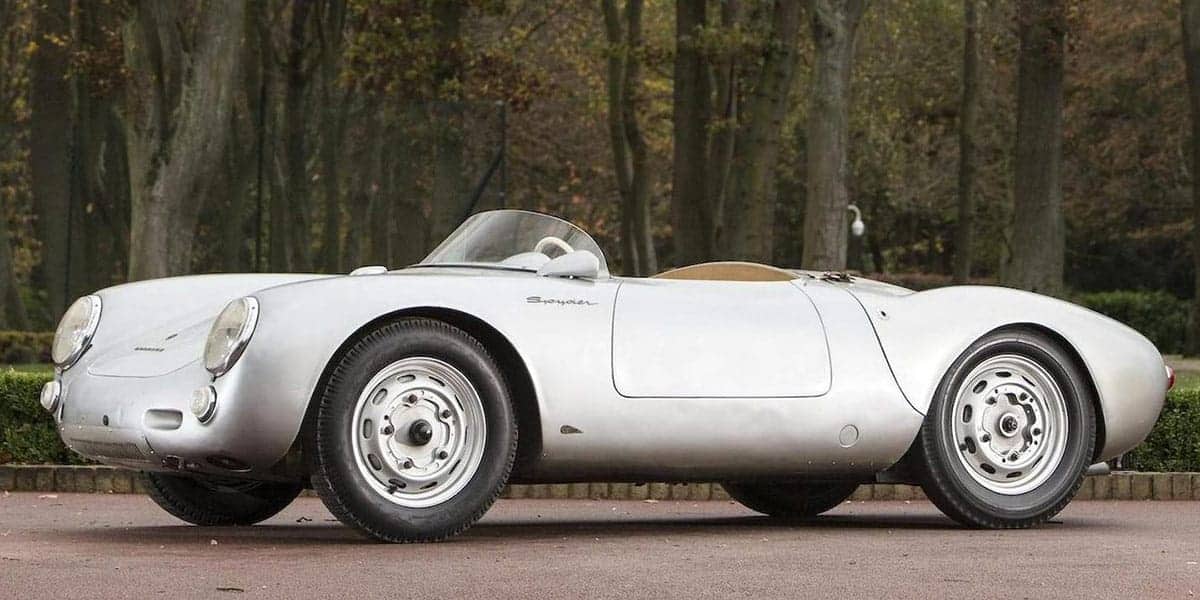 Just 90 of these racing sports cars were ever produced. Designed by Ferry Porsche, they featured an air-cooled four-cylinder engine. The 550 won the first race it ever entered – the Nurburgring Eifel Race in May 1953. But all of that pales in comparison to the car’s infamous history. American iconic actor James Dean was driving his 550 on September 30, 1955, when he lost control, resulting in his passing. Dean had bought the car just 9 days earlier and was planning on racing it in the Salinas Road Race on starting the next day.