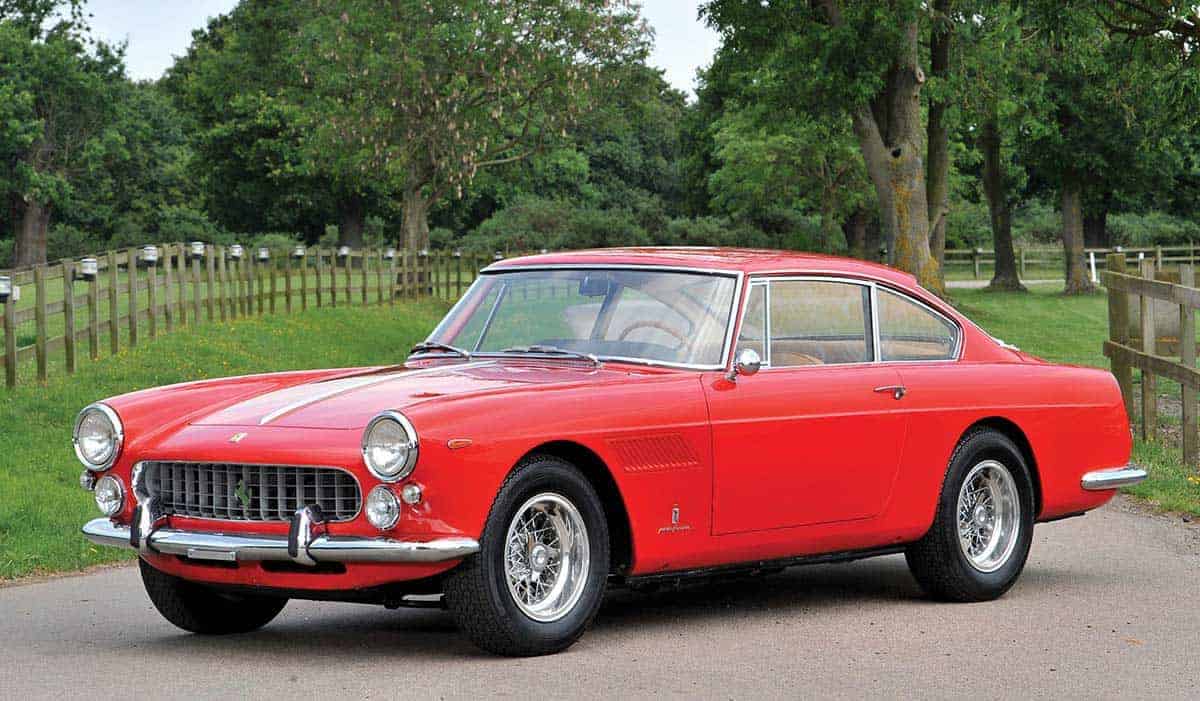 Ferrari started the America series in the early 1950s, and the final model was the 500 Superfast that debuted at the 1964 Geneva Motor Show. It was actually supposed to be called the Superamerica, but at the last second the powers-that-were changed it to the Superfast, of which only 36 were made. Perhaps the most famous of these sat in a garage for 34 years, missing from 1985-2019 in Orlando, Florida, before being re-found intact and largely damage free.