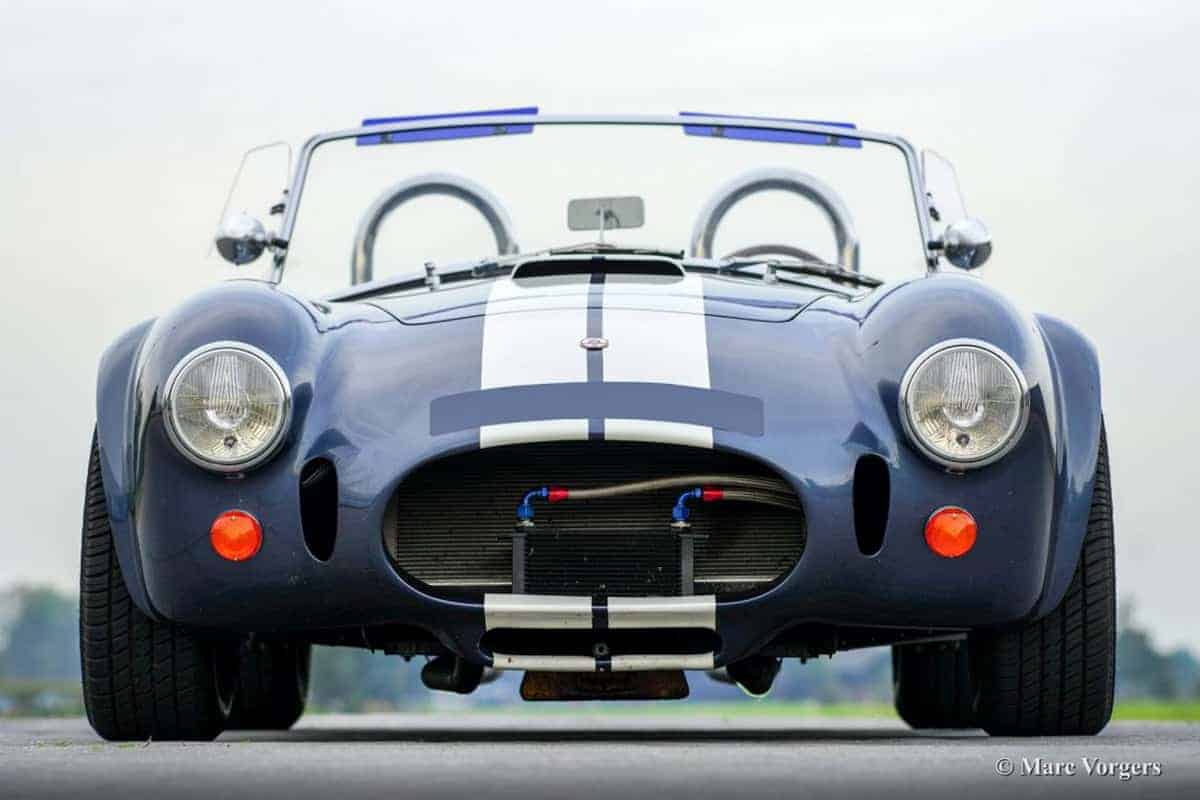 More properly known as the Shelby Cobra in the US, it housed a Ford V8 engine under the hood. John Shelby initially asked Chevrolet for an engine, but it refused, not wanting to spark a competition for its Corvettes. Measuring less than 13 feet long and just a tip past five feet in width, it housed a 221-cubic inch (3.6 L) engine. Shelby, a former competition driver, who had retired two years prior for health reasons, eventually built the model up to take the highest honors in racing, including the 24 Hours of Le Mans, which he had won as a driver in 1959.